So, by my usual criteria,

and this combined with the moon and hormones.

I should be bummed and yet, I feel fine.

The fall really does seem to be bringing clarity.

I’m relieved, I was getting sick of grouchy and morose me,

I can only imagine what everyone else felt.

I have finally given up the need to “know” certain things.

peoples thought patterns and motivations is a waste of time.

But, I have always been stubborn that way.

I think I’ll concentrate on me and the good things I have.

I’m healthy and I have good hair.

With the fall season I have been watching TV.

I know some people,

seem to think that reading books and watching TV are mutually exclusive,

I’m not one of those people.

Although, I was raised in a bookish family, I also grew up watching TV.

Television doesn’t only rot your brain,

it can educate and entertain,

Also, I find that TV is more and more for people like me,

women over the age of forty,

Some of the shows I watch,

and the main characters are all women over thirty-five.

These shows are well written and deal with many thought provoking issues.

Bonus, they usually have beautiful women in the cast. 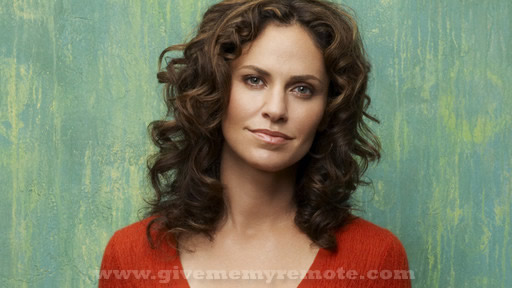 it don’t get much hotter than that.

Mature,  smart women, some might even be described as bookish,

if we were a tad delusional 🙂

be still my heart.

If I had to pick betwen books and television , I would go with books.

But, I would miss TV.

I grew up watching it,

many of my cultural references were acquired through the “boob tube”.

So when I can’t read, I can always watch television.

I am a bookish butch in my mid early fifties. I live in Montréal and always have. I used to run a small used bookstore. Reading keeps me sane. My latest jiggie is photography, book project in the works, living the dream

View all of Bookish Butch's posts.